Which RennSport car is for me?

If you like your 911 hardcore and you know your apex from your clipping point, you probably already know that you need a combination of the letters R, RS, RSR or GT3 on the back. But which is the right choice for you?

Of course, any car from this line up of Porsche special edition royalty will be lighter, more powerful, more focused, not to mention rarer than it's more 'common garden' equivalent. Every normally aspirated track-biased 911 has evolved from this race-inspired recipe and most sport these much-coveted letters (the honoured 3.2 Clubsport an exception). So, in many ways, the decision comes down to how hardcore you want it, your budget and whether you prefer your engine cooling provided by air or water?

Follow our decision matrix below and then read on for further assessment of which RS is right for you.

But just where is peak RennSport?

Many argue that, hands down the 1973 Carrera 2.7RS is the grand daddy of race-focused road cars you could through your dealer. These days, you need to have a serious budget to consider buying one of these now. See our recent market watch article for the latest prices on these very rare and special cars.

A well sorted 2.7RS feels like a quick motor car, by any standards with lightning throttle response and pure handling that rewards the master pedaller. Of course, being a Porsche meant that it was both usable and fast which gave it a good reputation among other sports cars of the day. While many are in static collections, this is a car that deserves to be used regularly to remind you of what is important in a driver's car.

After a RennSport hiatus, where perhaps the 3.2 Carrera Clubsport provided the most thrills among playful special edition Porsche models with th engine in the front, the rawer, driver's 911 was back. This time it was in the form of the 964 Carrera RS. Honed and tested by the legendary Walter Rohrl - who chose to include one  in his own personal collection - the car is one of the most rewarding air cooled 911s to drive, benefitting from a larger capacity 3.6 litre flat six developing 264 bhp.  If you seek something even more special, try searching out one of only 55 built to 3.8 litre spec. You’ll get wide turbo bodywork and, based on the extreme rarity, a price tag in excess of £1M to go with them.

In 1996, the 993 Carrera RS boosted power to the 300 bhp mark, offered better road manners and featured a dramatic set of aerodynamic and weight reduction options. Despite looking more extreme than it's relatively subtle predecessor, it was easier to drive boasting improved rear axle grip and a more tractable engine. Again, super rare and, having appreciated quickly, many are now stashed in vast private collections and driven infrequently.

From Air to Water Cooling

With the switch to performance-unlocking water cooling, and the adoption of the GT3 moniker, we arrive at, perhaps, one of the relative bargains of the breed. Amid lukewarm enthusiast response to the 996 fairly lukewarm, nobody expected the first 996 GT3 mk1 and it's further fettled RS counterpart to emulate the commercial success and reputation of the 2.7RS from 20+ years prior. However, the combination of a chassis lighter than the 993, the dawn of Hans Mezger's fantastic flat six and a growing customer base of trackday enthusiasts, it sold well and was then revised to form the facelifted 996 GT3 mk2. There is much debate and beard scratching surrounding which is better: the lighter mk1 or the more powerful mk2. Nevertheless, to notice any difference, you need to be on circuit with identical rubber and matched conditions, not to mention great feel and a sensitive touch. In my opinion, the mk1 is, ultimately, more fun as the chassis is playful at lower speeds. With both generations available in ‘comfort’, Clubsport or RS specs, we can consider the 996 GT3 the perfect lovechild – the rawness of air-cooled predecessors, water-cooled performance upgrades and everyday usability. In GT3 guise, the 996 shape, unloved at introduction, climbed the scale of 'sleek and sexy'. Leggy but well cared for cars are in the more affordable end of the RennSport range of cars and well worth a look. Low mileage, mint condition RS models command a huge premium.

Despite a large percentage of the car being totally new, the 997 GT3 feels like an evolution rather than revolution. It had yet more grip - from tyre technology improvements and the dedicated Cup rubber tread patterns - meaning that lap times tumbled whilst it's playful character and road manners also improved upon the 996.  The car requires real commitment if you want it to move around but once you learn to rotate it on the brakes, precision placement and finer dynamic responses become your playground.

The 997.2 GT3 revision arrived with the 3.8 litre flat 6 and turned it up to eleven. If you can regard £100k mark can be seen as  ‘budget', and road-focused drivability are a consideration for you, then I suggest the GT3 experience's Zuffenhaus' zenith can be found precisely in the 997.2 GT3 Clubsport.  What might once have been considered a fairly wild and 'out there' body shape now appears subtle when compared with newer models. Although yes, of course an RS model is eleven tenths again you'll need to add a lumpy premium for some vinyl graphics and a few extra horsepower. The fact is, the 997.2 GT3 Clubsport is all the GT3 you could possibly need.

More recent 991/992 GT3 and RS additions are the go-to models for the well-heeled (and toed) trackday brigade. These most modern marvels offer mechanical grip that’s almost unbelievable, 4 wheel steering and, in most examples, race-bred lightning-fast PDK gearshifts. The bad news is that, if you want to score one of these in factory-fresh condition, you need to become best buddies with your local dealer principal and commit to buying a new Cayenne every 6 months for each of your family members - including your unborn kids (!).

When we consider speed relative, almost all RennSport cars are truly fast (and increasingly rare) whilst featuring that pseudo-patented blend of ‘focused but usable’ in the way that, arguably, Porsche has monopolised.  Try and pick a bad steer from this over-fifty year lineage and I’m convinced you’ll come up drier than a 911’s sump!

As early as the mid 1950's on the Porsche 550RS and then subsequently the 718 RSK (where K denotes the suspension shape), the letters RS and the words RennSport have been used to identify race inspired Porsches.

The meaning translates as Racing Sport and is now mainly applied to the GT3 range and GT4 range of Porsche 911 and Cayman cars. While the cars are now road legal rather than out-and-out race cars, they are generally more hardcore and with enhanced performance and track-biased setup including safety equipment. 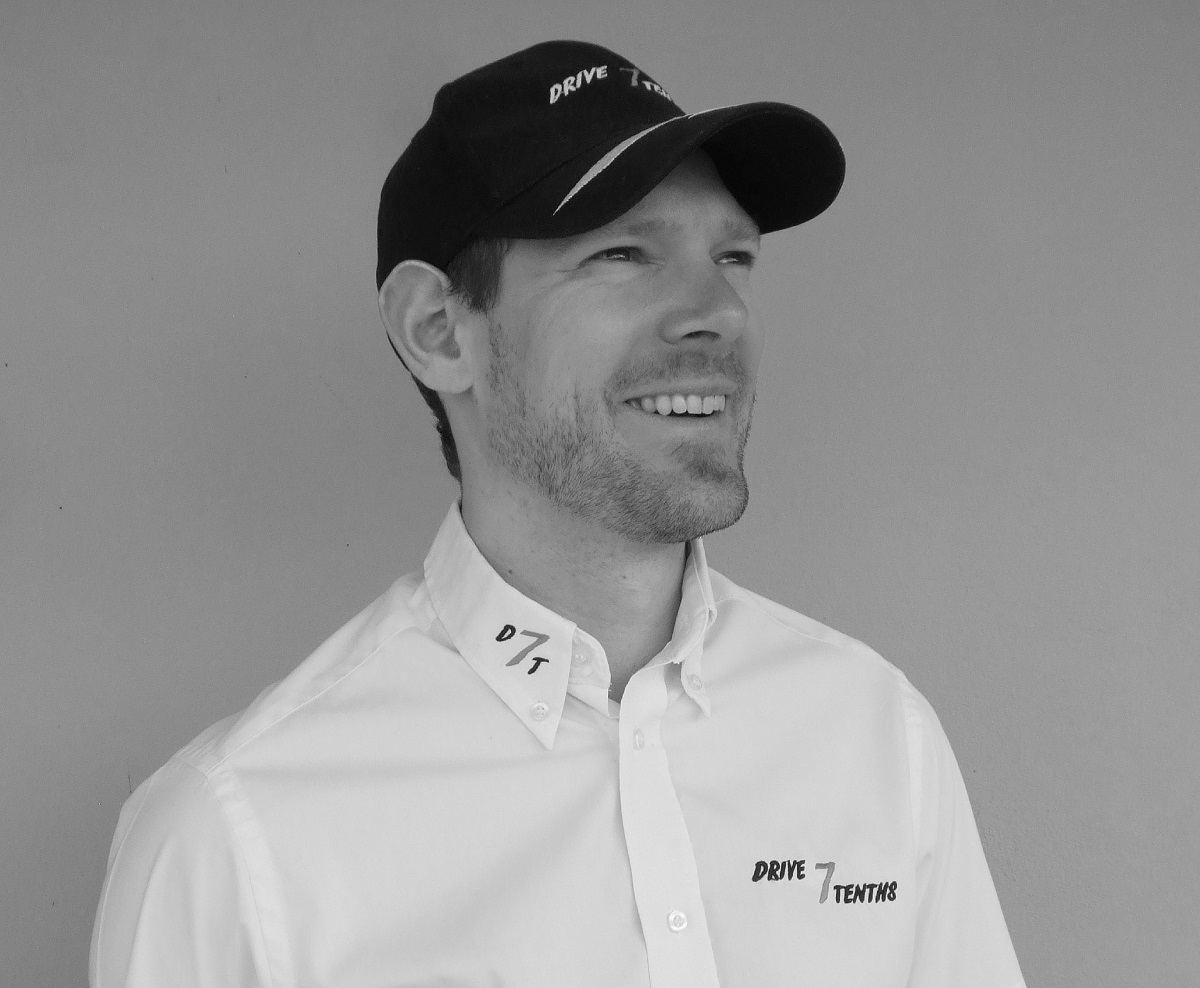 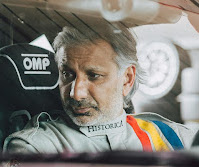