This beautifully presented, highly original 356C has been cherished and meticulously maintained.

Offered for sale is a late production 1964 Porsche 356 C originally delivered to South Africa in early 1965 this is one of the last 356ʼs produced especially in RHD form.

Not much is known of its early history but a letter in the cars history from Carrera Motors in South Africa states that this was a low mileage one owner vehicle when they sold it on behalf of the original owner. The car received some remedial work with them and was imported into the UK by a serial Porsche 356 collector.

The previous owner on seeing the car at a show was able to persuade the collector owner to sell the car to him in 1990. The car then from 1990 to 2020 was carefully stored in his heated warehouse along with his impressive car collection with approximately 500 miles completed in that time with the occasional MOT and service being carried out.

Approximately 8 years ago the current owner chanced upon the car hidden carefully under a car cover - a photo of this is on file.  The Kardex, the original build sheet, shows the specification is unaltered from new and the car is full matching numbers.

Scroll for more below

What followed was a long and protracted negotiation that eventually led to the car purchase at the start of lockdown.  Pictures of the car being removed from storage are on file but it required a team of four and several hours for the car to extricated from its home.  The car was immediately dispatched to a Porsche specialist and fully recommissioned on a no expense basis.

Scroll for more below

The car was used on an almost daily basis along with another full service and more remedial works being carried out.  With over £10,000 invested recently and near prefect condition save for a few areas of patina namely the chrome and carpets this car save for a repaint is truly original.

Not many RHD cars are left and even fewer are as unmolested as this one . It’s delivery into South Africa where it was obviously cherished followed by a long term collector owner in the UK have saved this car for posterity.

Offered today by Garage Sportique with a low mileage believed to be a genuine circa 44,000 miles from new this is a one off opportunity to acquire the best driving of the 356 model range in the condition as it would have presented back in the mid 60s. 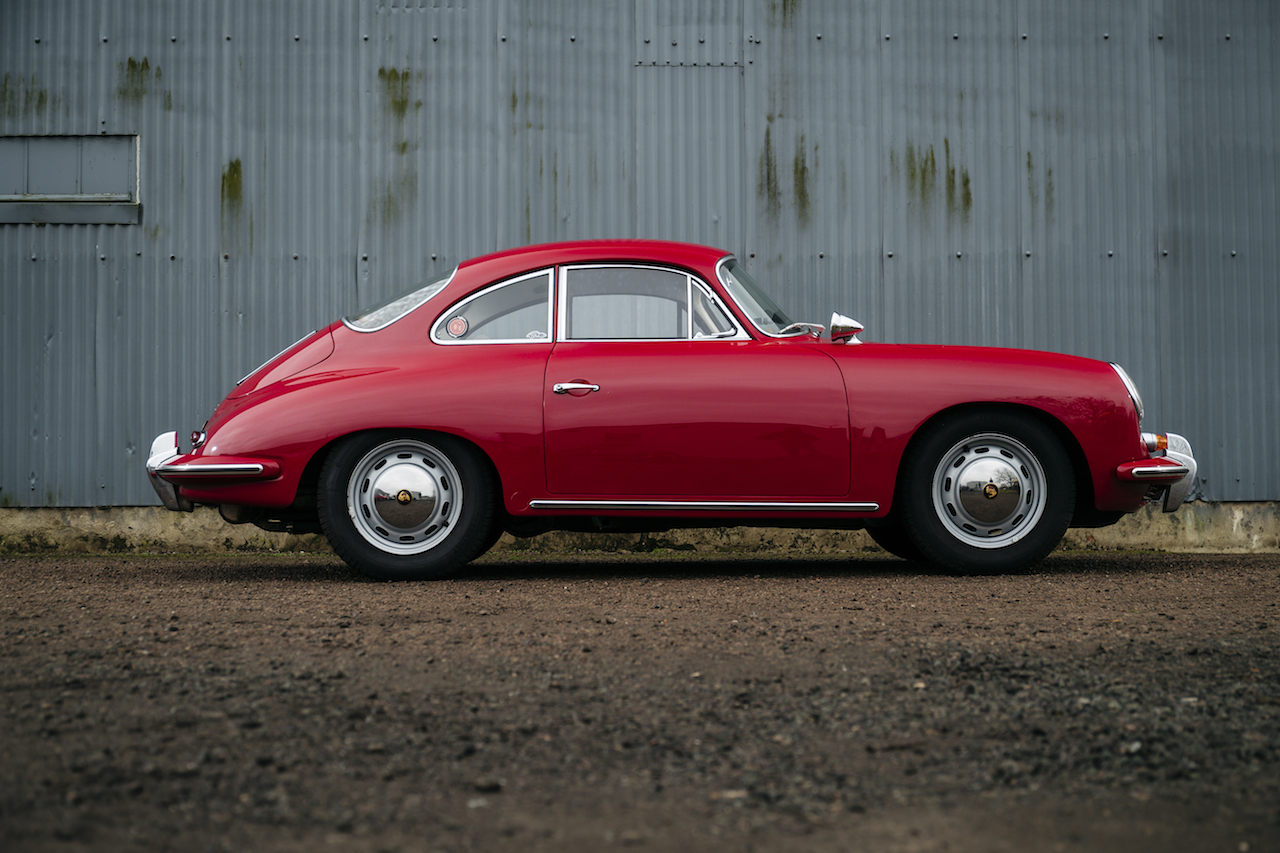 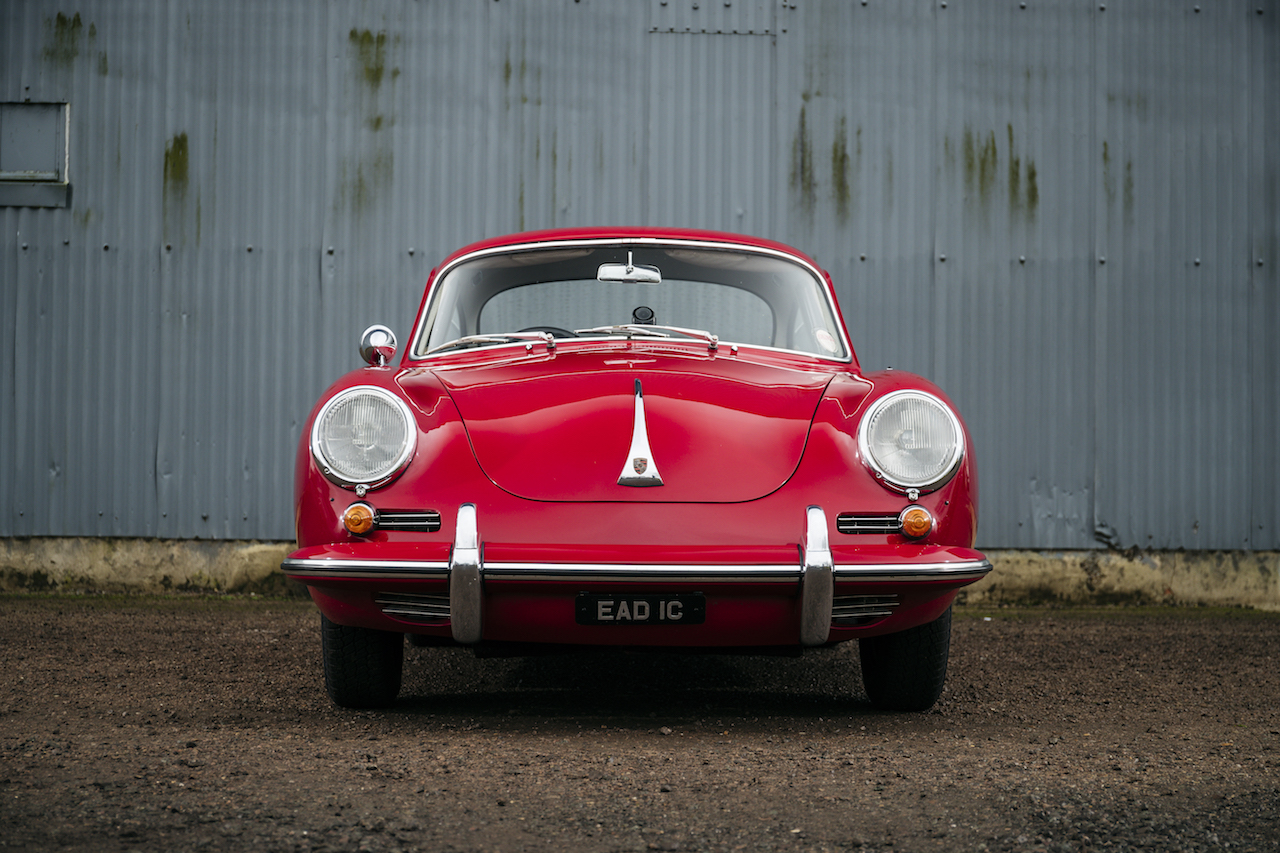 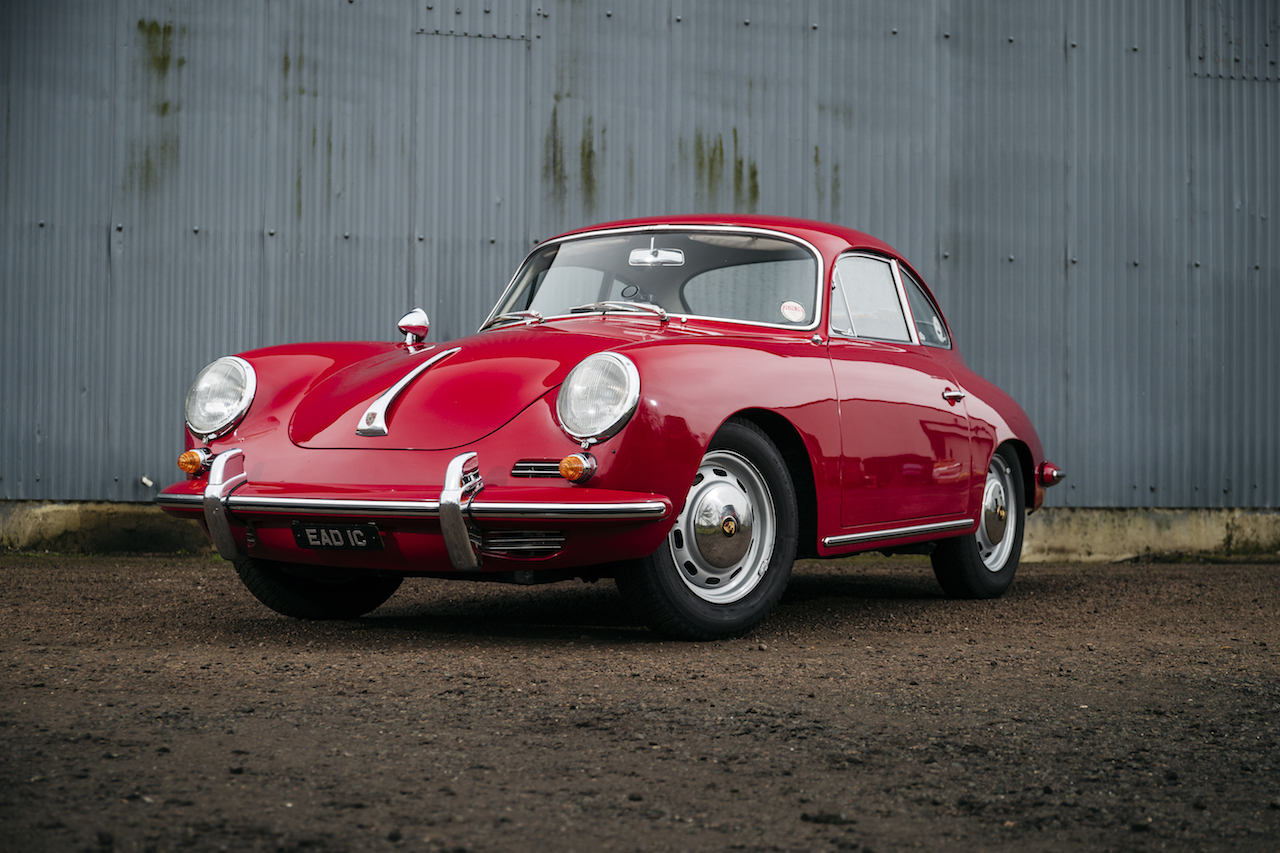 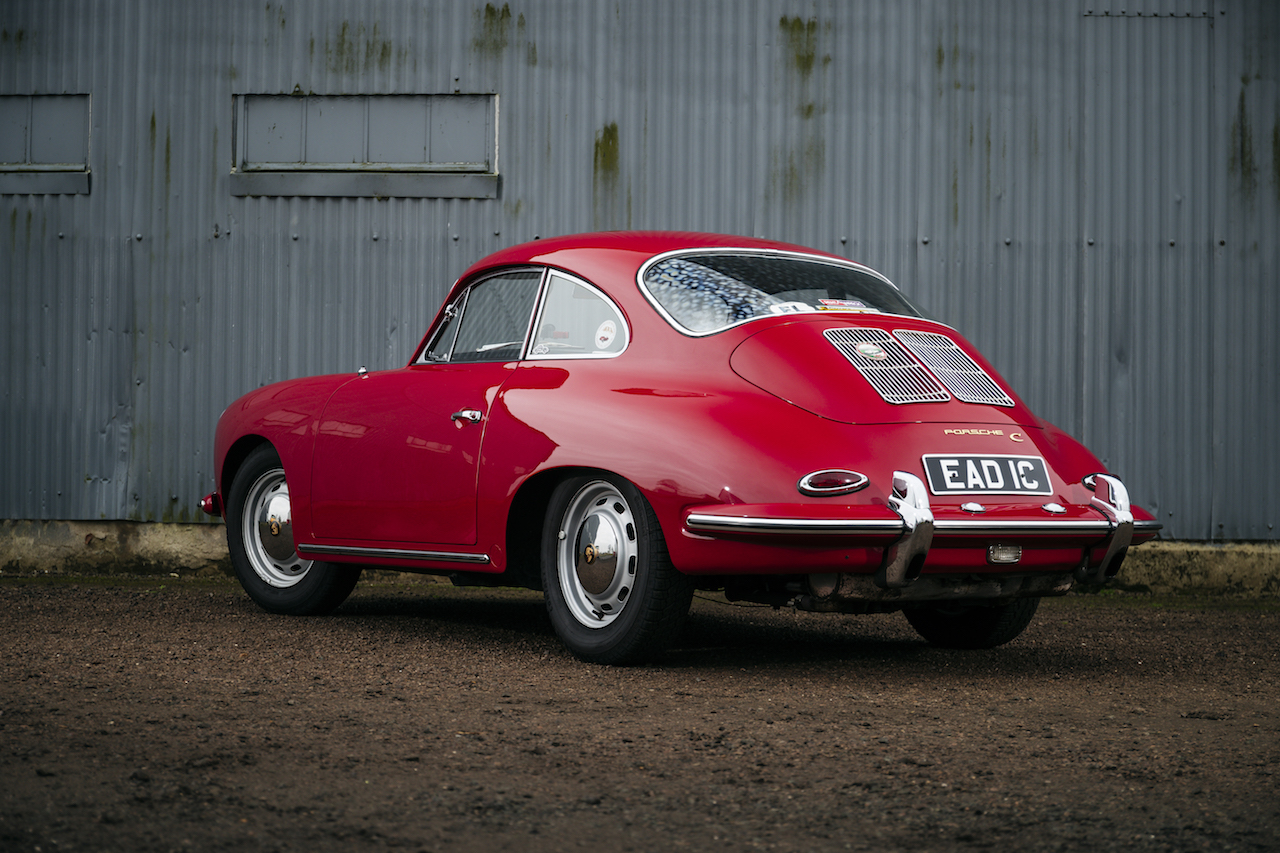 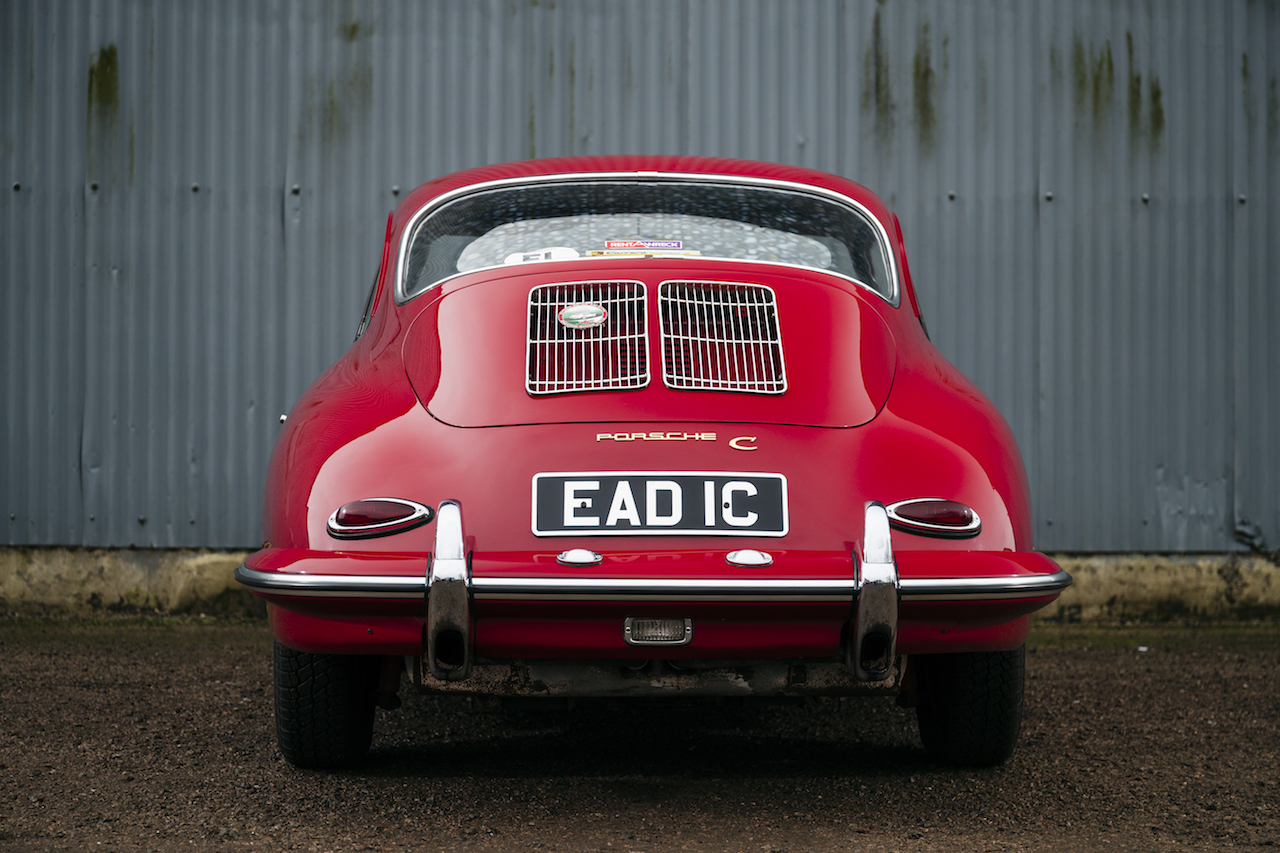 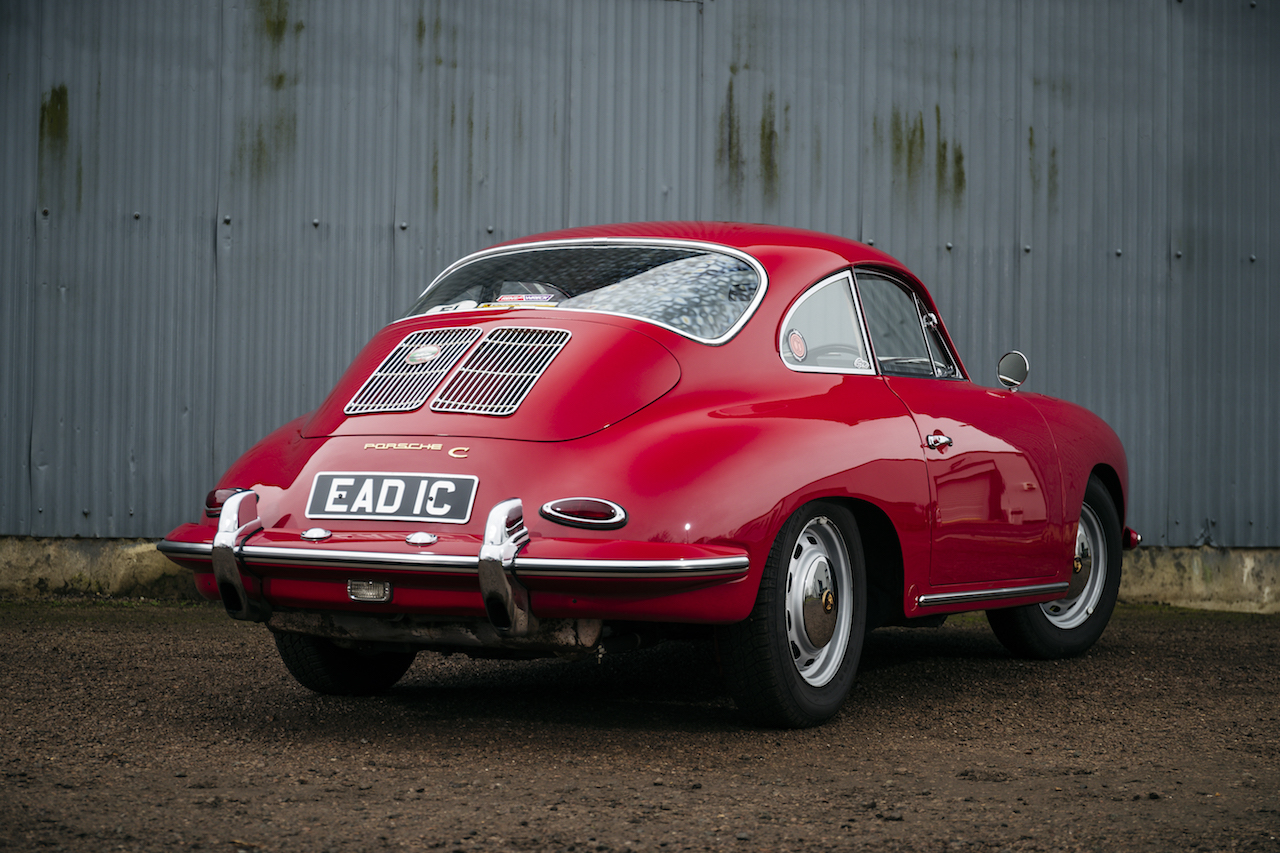 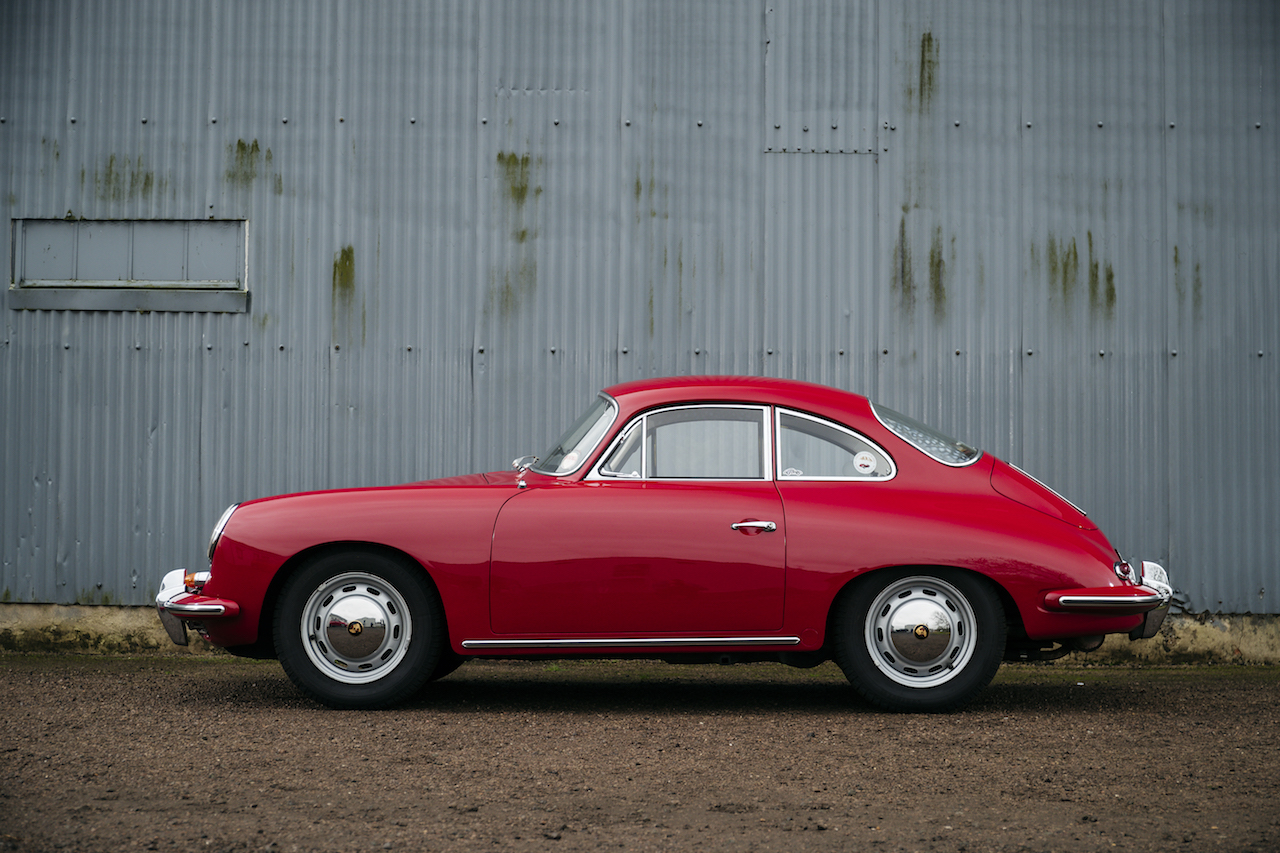 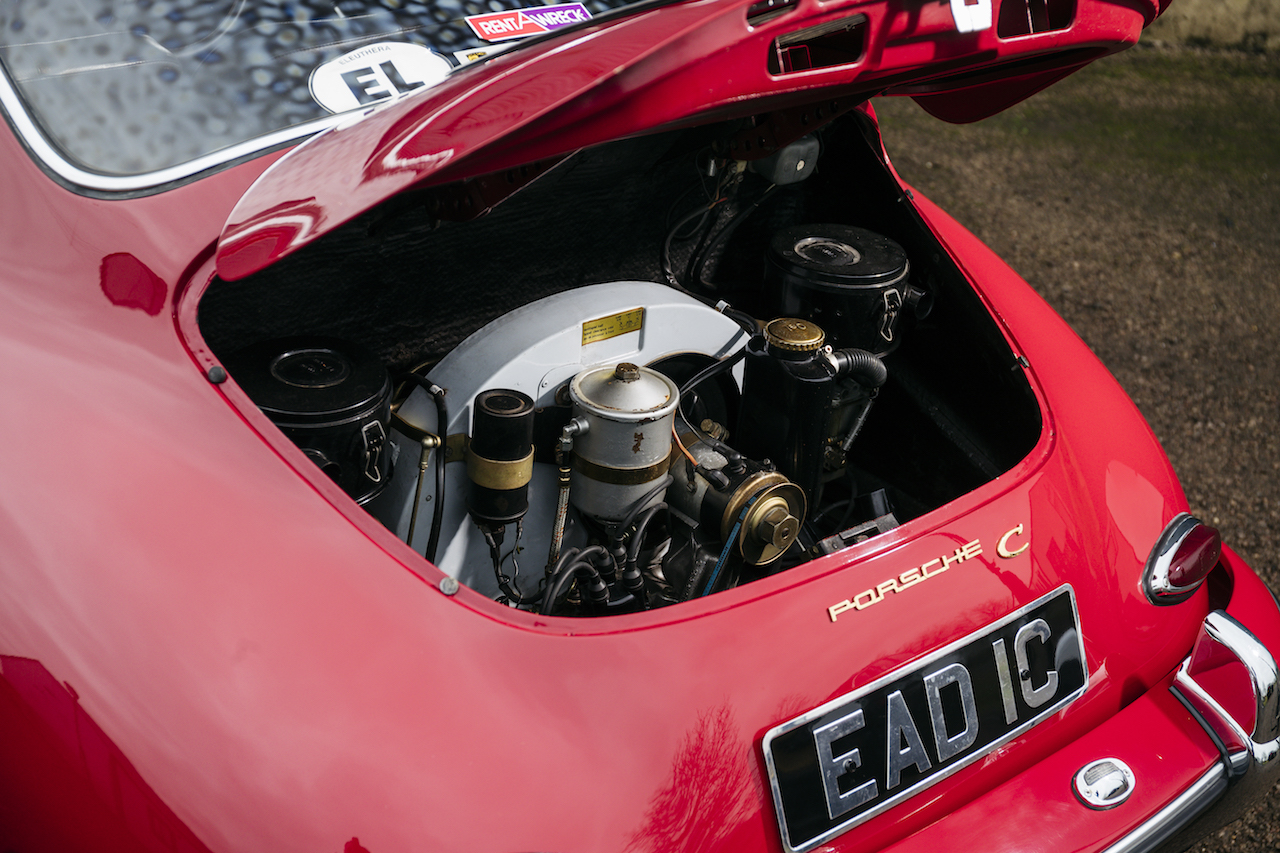 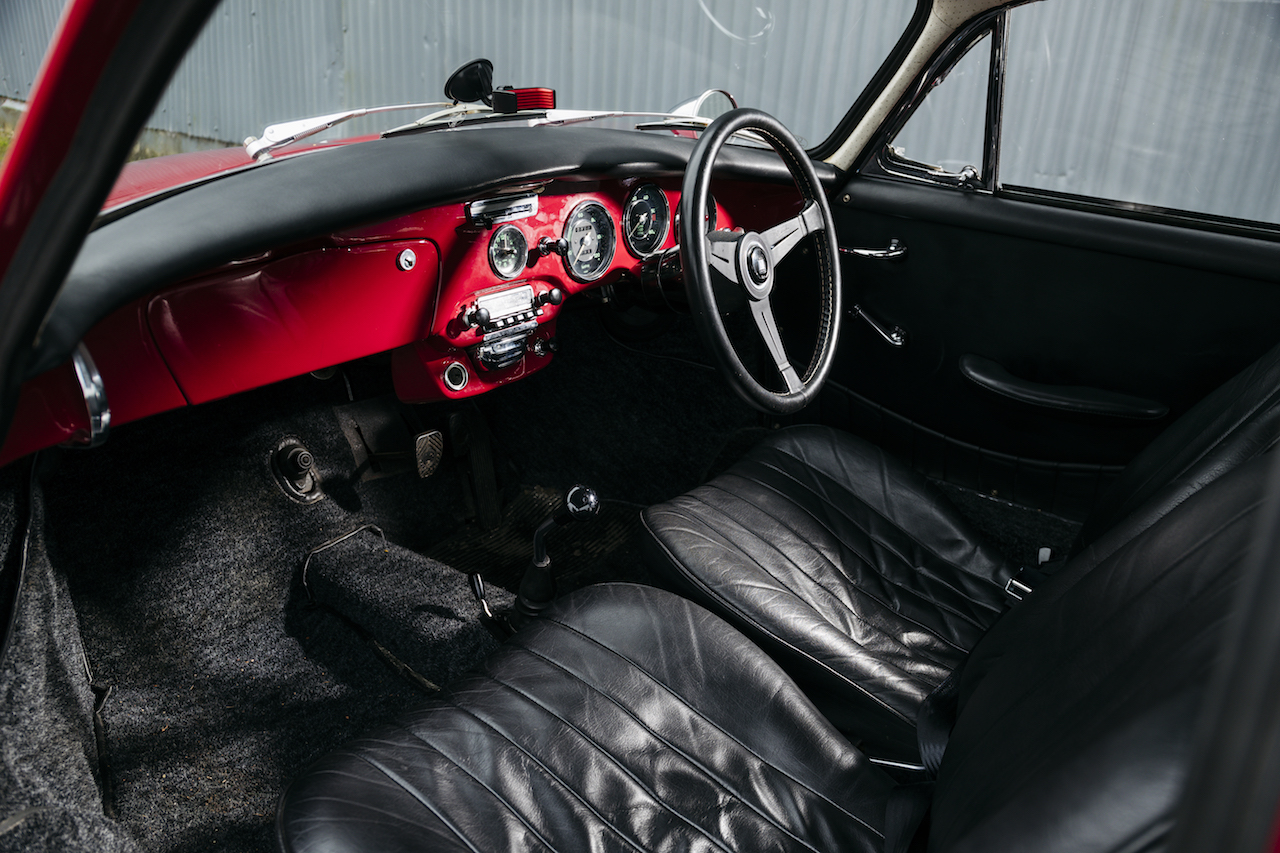 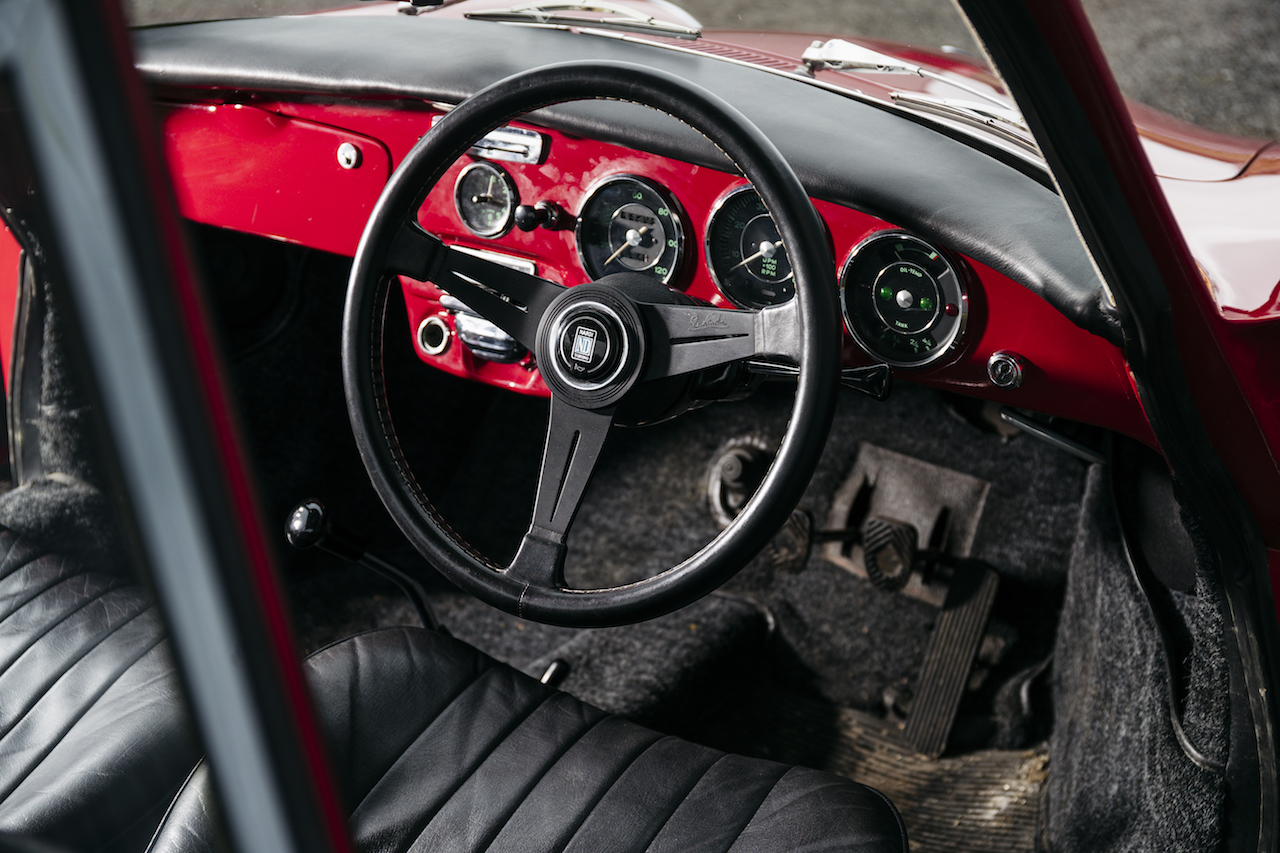 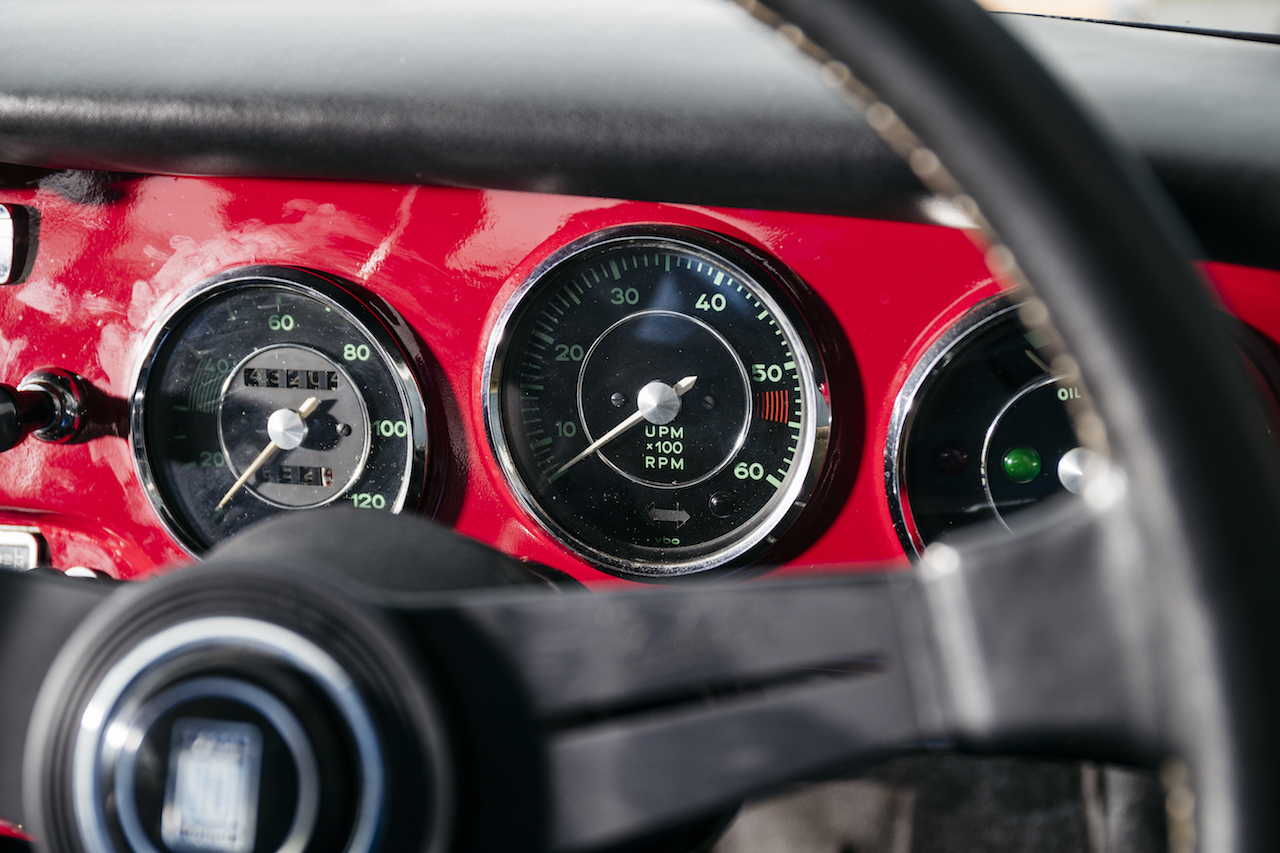 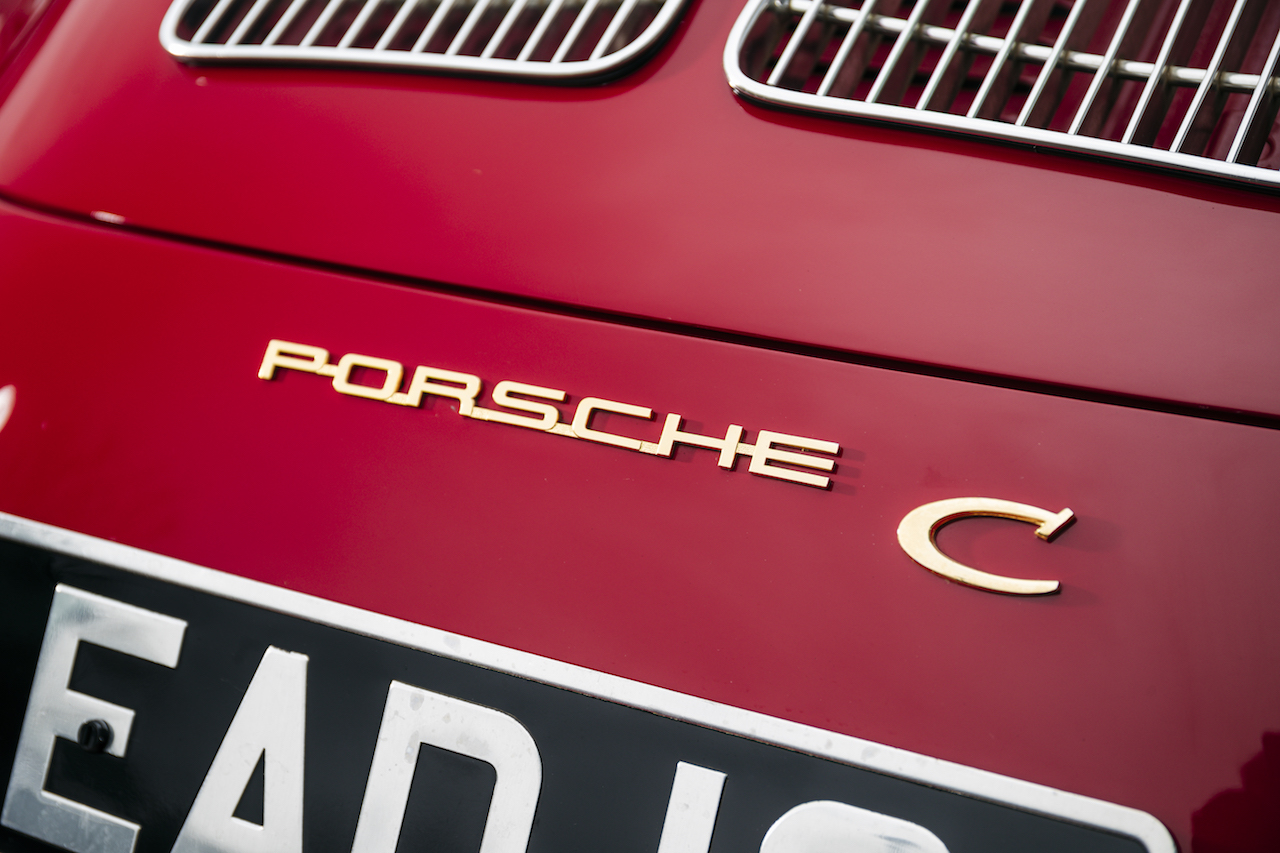 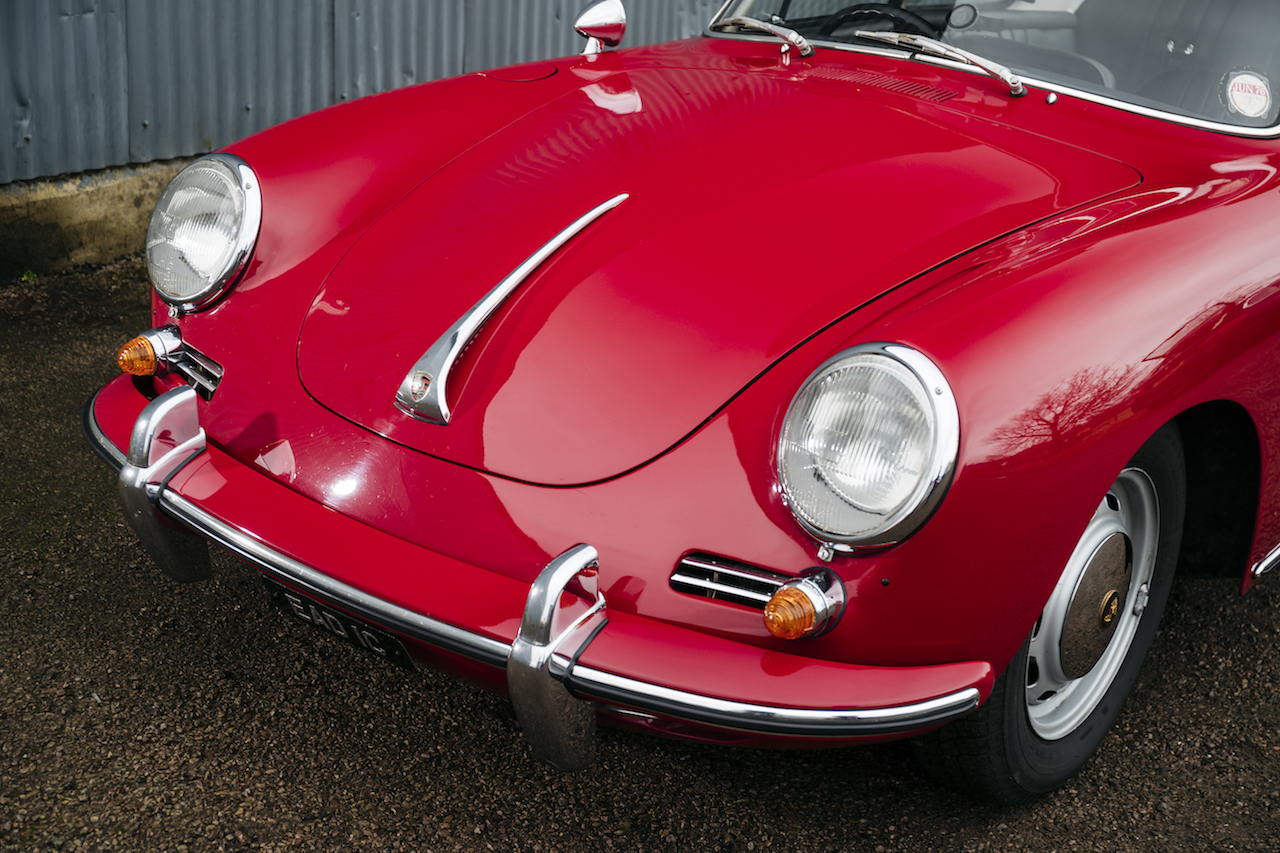 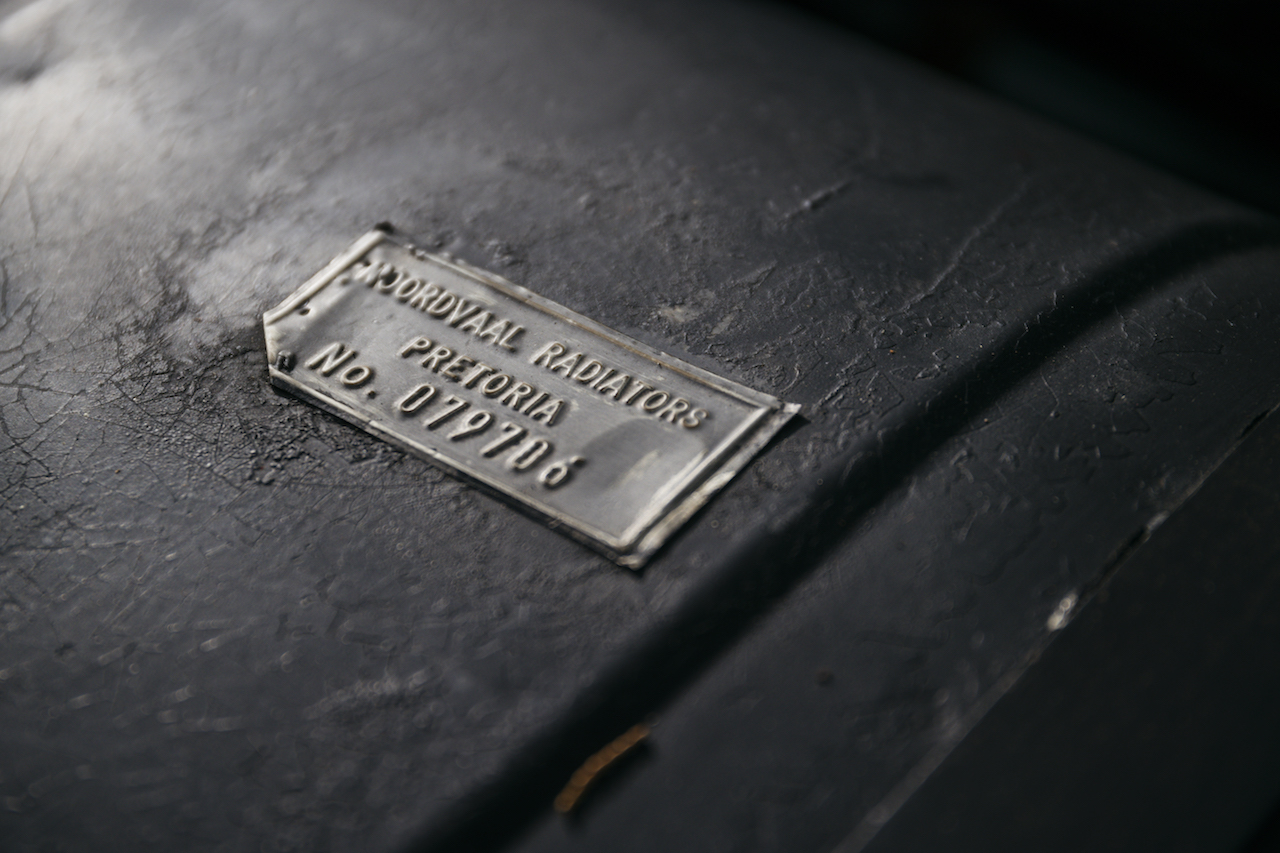 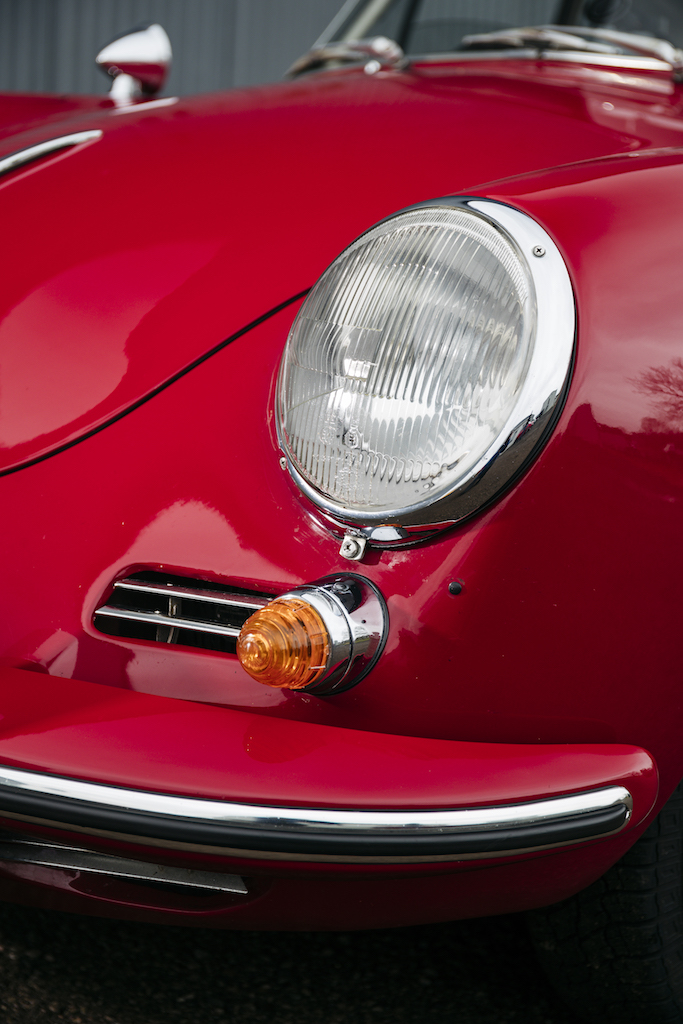 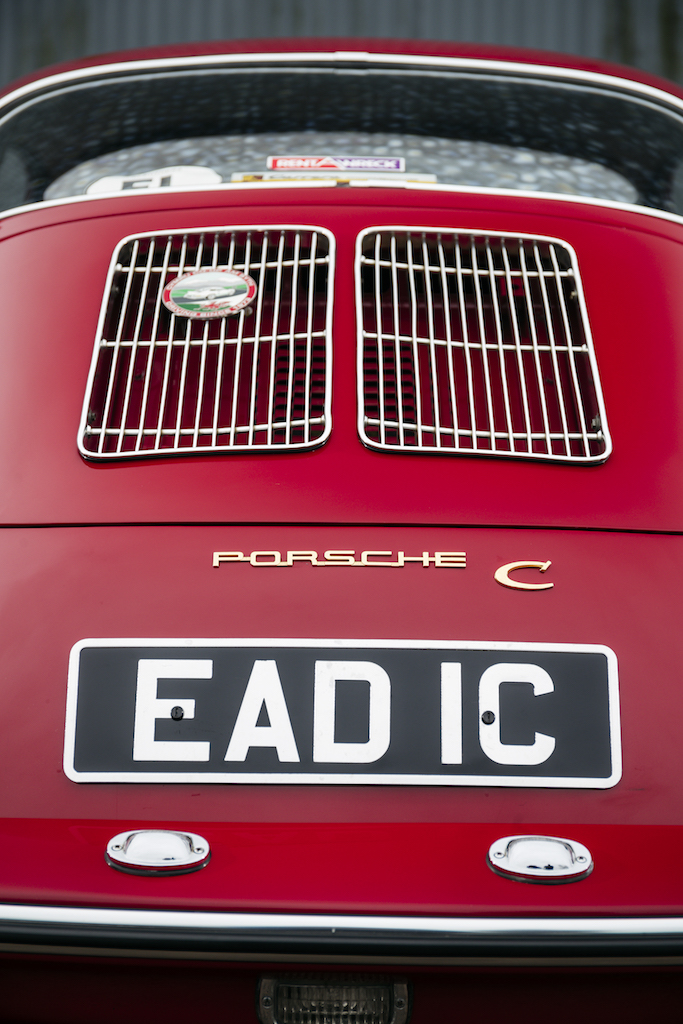 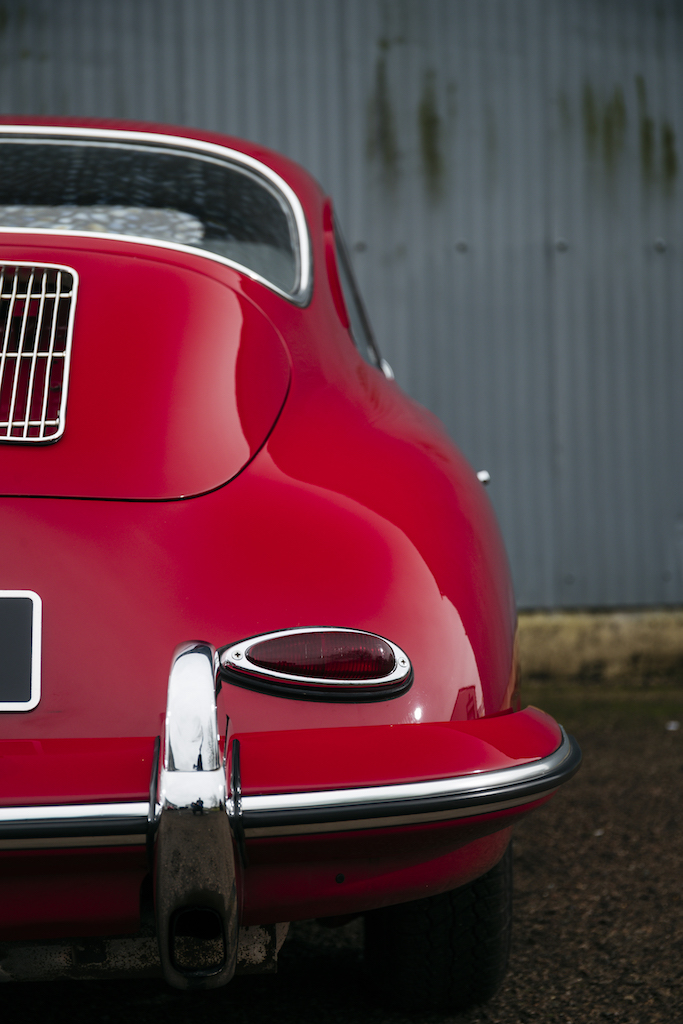 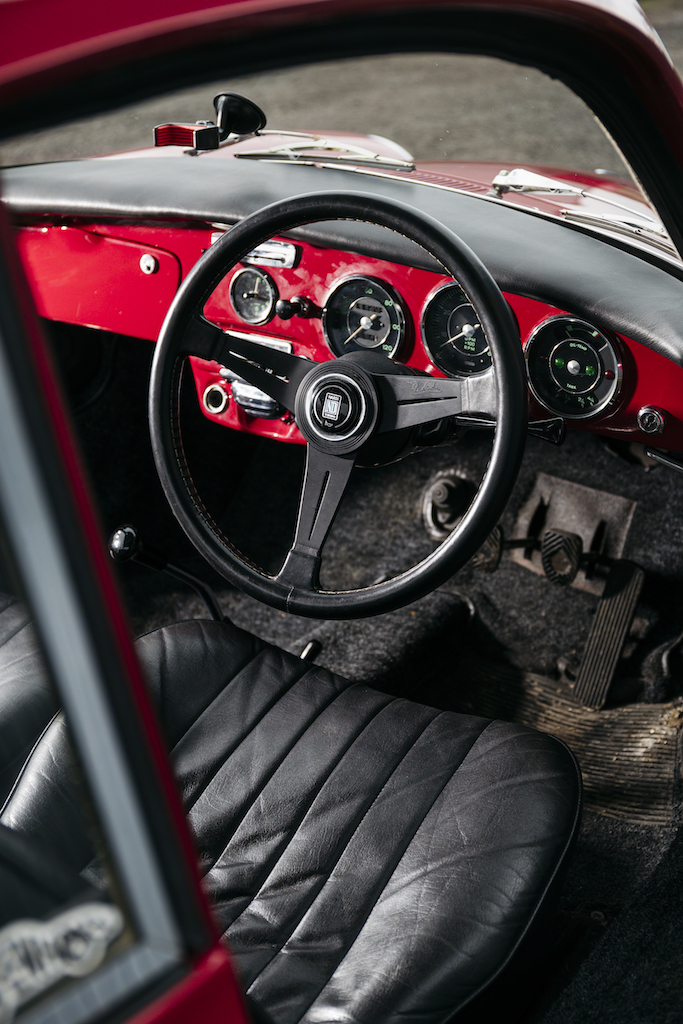 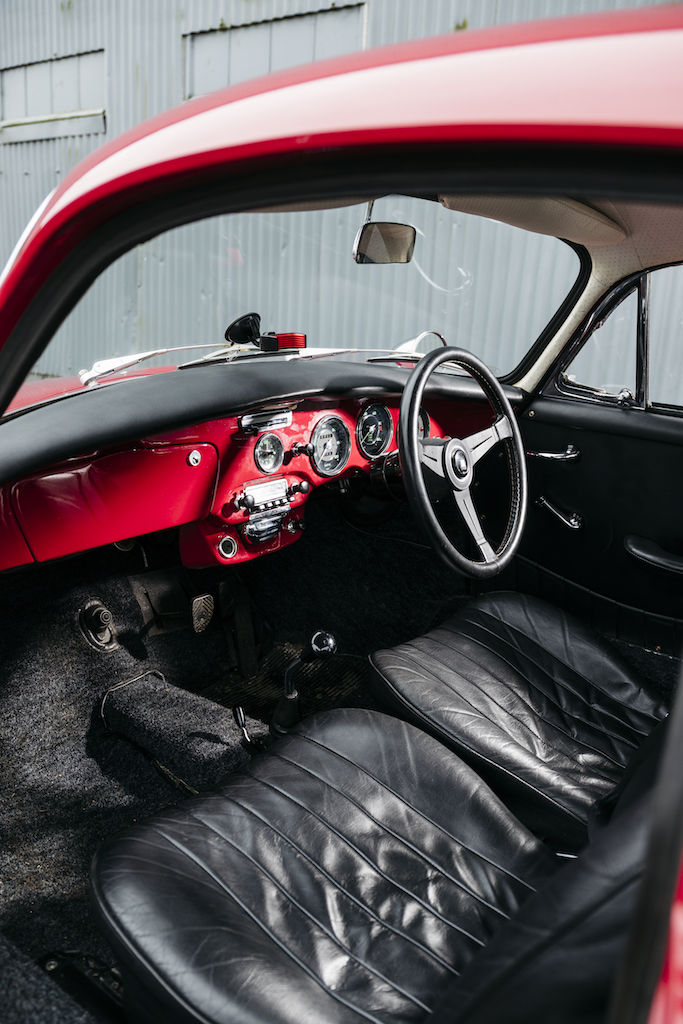 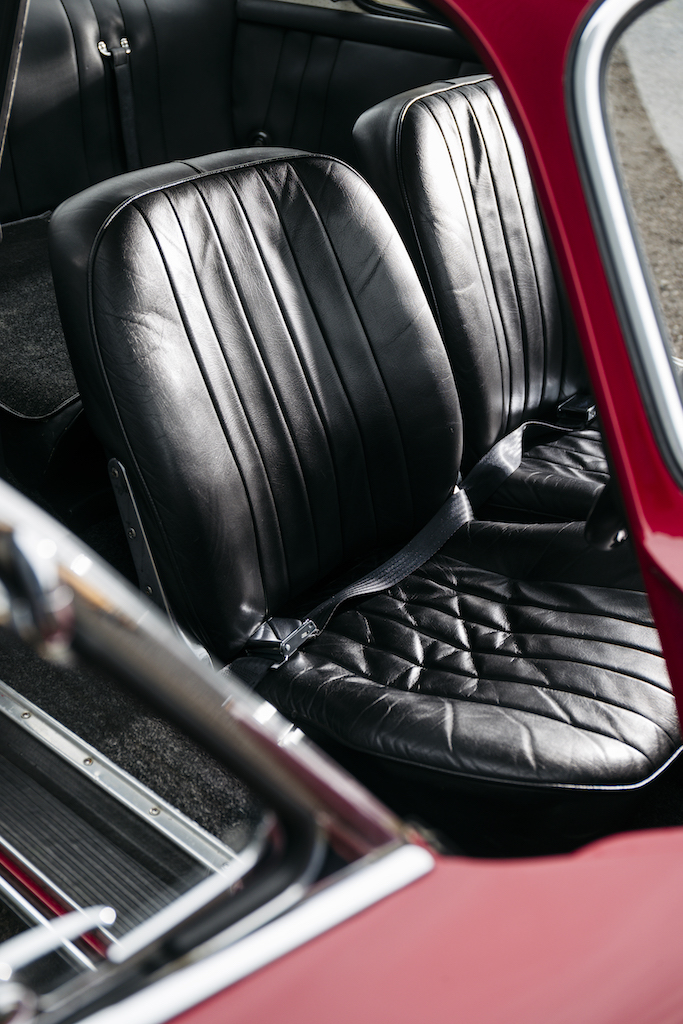 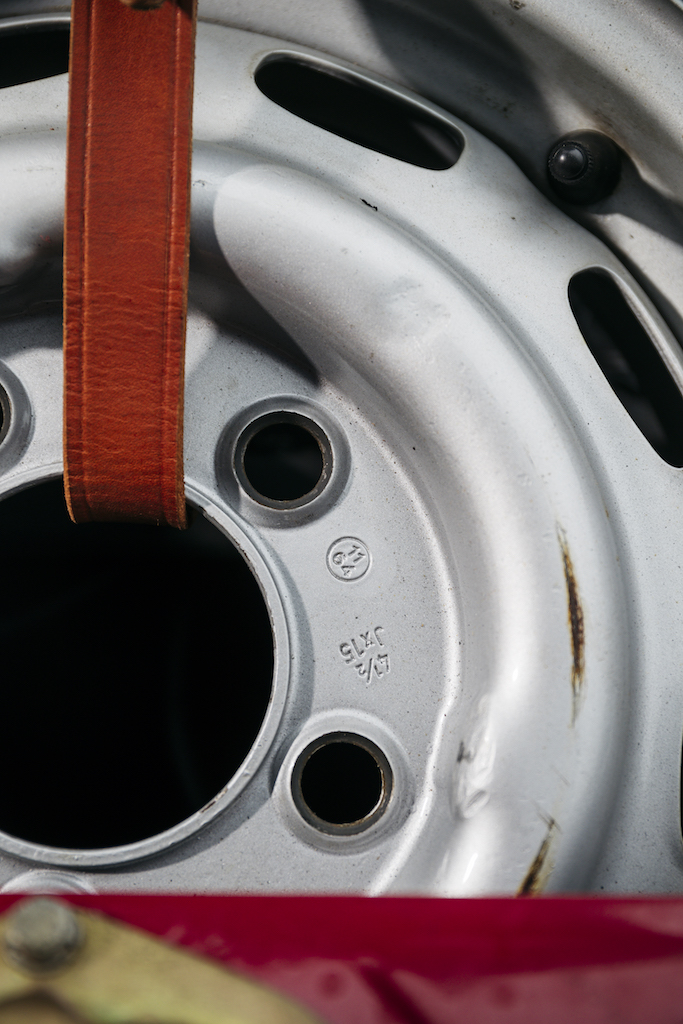 My name is Avi, and I am a Consignment Specialist at Garage Sportique. With a passion for specialist cars, broad knowledge and extensive experience, I understand how to bring a car to market effectively and aim to achieve the best possible results for my clients. At Garage Sportique, we have combined several fundamental processes to create a digital showroom offering only the very best examples. Please get in touch if you are looking to buy or sell with us.